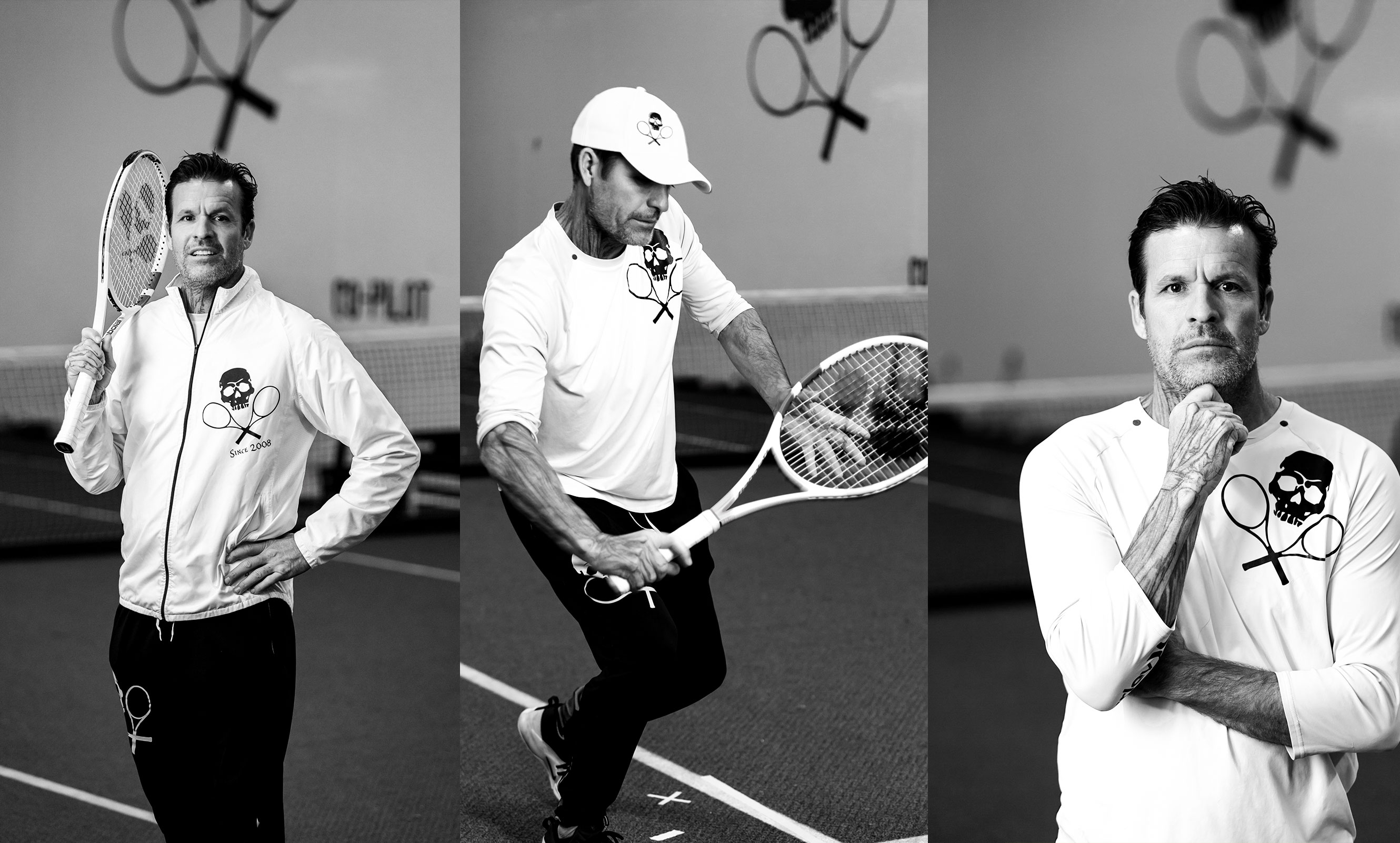 Welcome back to another TennisWerX blog post, I'm super excited about this post because this is an opportunity to introduce myself and to introduce my business. I'm proud to be where I am at the moment, helping nurture the superstars of tomorrow. In this episode I'll have the opportunity to introduce my business and walk you through the building where you get to see the parent lounge, the superstars field where they come and train and leave better prepared, the 'boss office' and more! I hope you enjoy this video and let us know if you have any request that you would like to learn more about our business, or comment below. We're so happy you're here! ‍
‍

I'm James Springer. I'm the owner of TennisWerX, and I thought "Let me take time to tell you what we're all about here TennisWerX". Come on in. So we work with kids only here at TennisWerX. And the purpose of that is so that we can influence as many leaders for tomorrow as possible. Our biggest concept is that we keep things simple. When you're working with kids, you try to teach a sixth grader something that maybe high school or teenagers are doing; and they don't get. It's not simple enough. You got to break down the gradient to where a sixth grader can understand. The same thing goes with a sixth grader to a third grader. If you're using words and concepts that are a little over the head of the children, you're not going to have success. And we think here at TennisWerX that we can make things a little simpler better than anybody else. And I'm going to go over some of the concepts and how we can do that. So one of the things we've got is a parents' room right here, that's where we keep the parents.

‍‍There's no parental involvement other than the fact that the parents pick up balls, and we're really appreciative of that. Some of them pick up, some of them don't - we really don't care. That separates the parent from the student, and we really get to find out who the kids are. So come on in to the gym. By the way, that's the boss's office over there which happens to be me. (smiling)

So when we're working with the kids and they come in, you can see this window is children's height so the kids can see through the window and the adults can't see it through the window. Co-pilot is a form of communication that we use with kids. It's probably the most masterful and best teaching tool that I've ever seen in my life. It's just kind of a copycat tool. You would see someone at Starbucks using the same communication when they repeat your order or even in and out burger. Successful businesses use it. That's not where I got it, but that's what it's.

Come on. So we are experiencing a remodel right now. Me and my most amazing assistant Cookie Dough who's holding the camera right now. How you doing, Cookie Dough? Doing great! We have put some serious work in to remodeling. You can look at the carpet and see we don't even have the lines in. We've got some more serious work to do but I'm gonna bring you right over here real quick. When we're working with the kids whenever we get a kid and they got an idea or we need to share ideas we got the whiteboard and we have whiteboards on both sides, and you'd be surprised at how much the visual makes a difference for the kids and it keeps it simple. And if we're using definitions or we're using words that are a little over their head we can break it down simply right here on the board. We also a lot of times you'll tell a kid where to stand where to go over in the corner we have a lot of just small cones and tools that we build some of the biggest targets you've ever seen here because the kids can relate. If I tell him to go stand in an area they won't understand but if I tell them stand by cone or ice tell him to stand by Bozou or I tell him stand by an octagon you know there's there's that there's that meat and potatoes there's interaction there's something that they can there's a tangible product for them to to to associate with it. The second thing that we do in tennis was that we think makes us the absolute best as we make kids accountable. In today's society it's tough to make kids accountable, you know when you make kids accountable they actually will produce more, kids like to be accountable, they like to kind of show off that they can do the same thing that adults can do and we in our own little way although we're games we try to make the kids feel like they're their own little adults. Last but not least we think that we're the most creative tennis program that there is. I'm not afraid to dance with kids, my assistants aren't afraid to dance with kids.

We definitely tell jokes the whole time which you need to do you've got to have that ying and yang because you know when you're tough on kids and we're tough on kids you've also got to bring the fun out. So we do a little bit of everything if a kid brings in an animal I can make 10 games in a row with that animal. We can make the animal go to a destination and we can make the animal the prize. Sometimes we'll do interviews with the winners and we just we let them talk on camera and they get to see themselves and they really they enjoy doing that. But.

That's TennisWerX, and that's what I want to share with you today.